As I told the groom on the wedding day: this location is one of our favorite in all of Niagara, as it is beautiful for sure, but guests are often surprised to be sitting (or standing an this case) in the middle of a vineyard. There are no buildings in view, so despite the wide open space, it also feels wonderfully private. As well, there is also an amazing barnlike “retreat” on site with beautiful acoustics, which should not be missed when planning an indoor wedding.

We have not performed at as many Greek Orthodox weddings as Catholic, Jewish or non-denominational weddings, but we always feel honored to perform at ceremonies such as this.

The music selections were are classical for the ceremony, and following the ceremony we performed a number of Modern pop songs, including “I Think I Wanna Marry You” by Bruno Mars.

Besides wedding ceremonies and receptions, what other types of events does Duo d’Amore perform for?

We get this question a lot, and the good news

Thinking back to this gorgeous wedding at Willow Pond Niagara-with video!

It’s January, it’s cold and grey. Really the total opposite 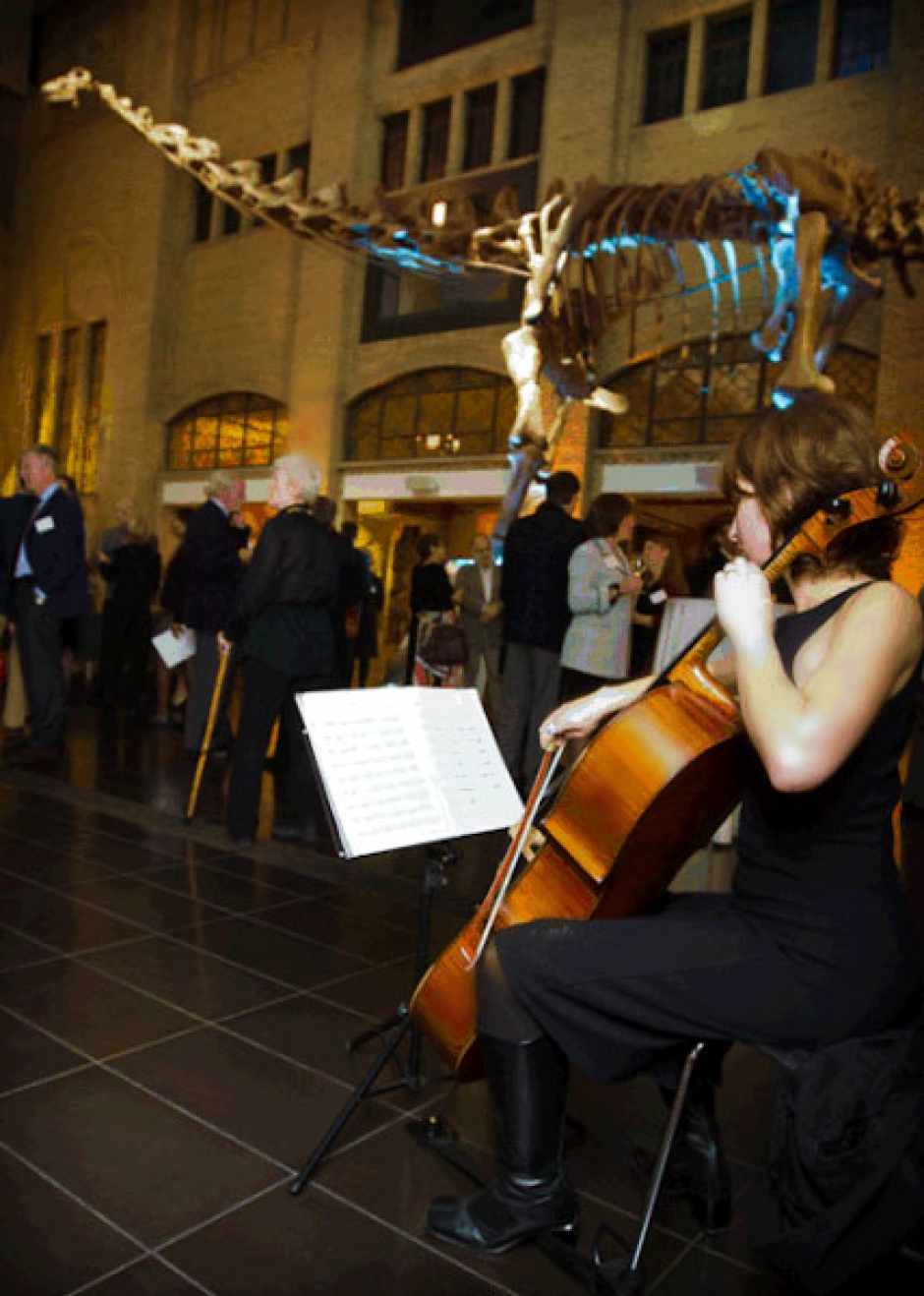 Should I hire a DJ or string ensemble for a cocktail reception?

When it comes to hiring entertainment for a cocktail reception,